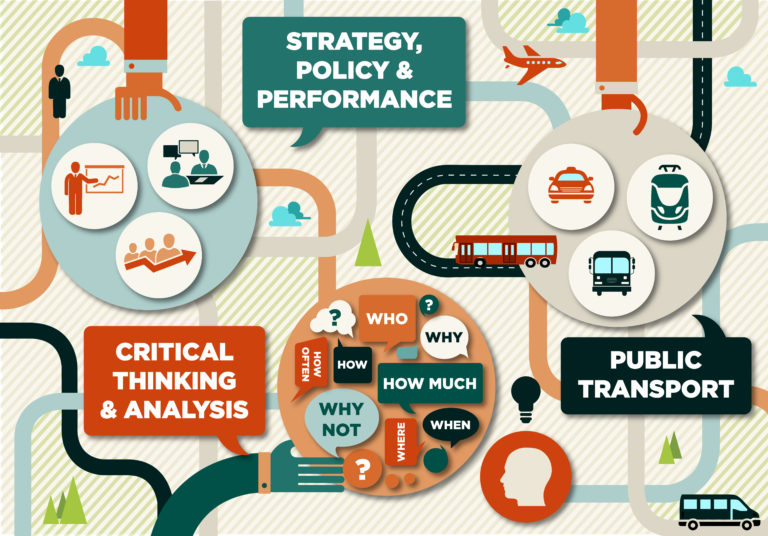 In May 2017, the Competition Commission (established under section 43B of the Competition Act of 1998) published notice of its intention to conduct a Market Inquiry into land-based public passenger transport.

The Commission initiated the Inquiry because it has reason to believe that there are features or a combination of features in the land based public passenger transport sector that may prevent, distort or restrict competition within the sector; and to achieve the purposes of the Act.

The Terms of Reference (ToRs) as gazetted covered the following:

1.2 Price regulation: the Inquiry examines applicable price regulations and their impact on competition in the land based public passenger transport industry;

1.5 Transport Planning: the Inquiry evaluates the impact of government’s transport plans on dynamism, efficiency and competition in the land based public passenger transport industry; and

Public hearings on the matter started on the 4th June 2018 and will continue until the 31st August. 2018.  The Commission’s Call for Submissions calling for  comment is availablehere:

TransForum made two (2) written submissions and one (1) oral submission. These were:

On the 4th of July 2018, Paul Browning also made an oral submission to the commission. The transcript of the day is available here:. Paul’s comments start around page 60.