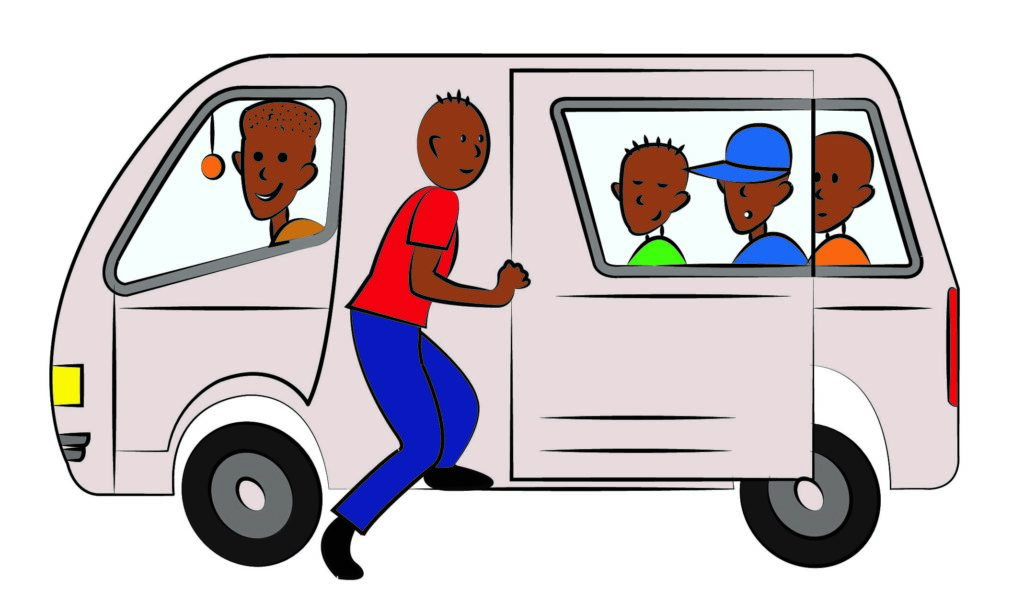 Those “immediate transport problems” must surely include the way in which the taxi operates.  It is here, it is the major mode of public transport, and it is not going to go away.  Yet it appears to be able to flout traffic laws with impunity.

This will be the big challenge to city transport planners in the immediate future.