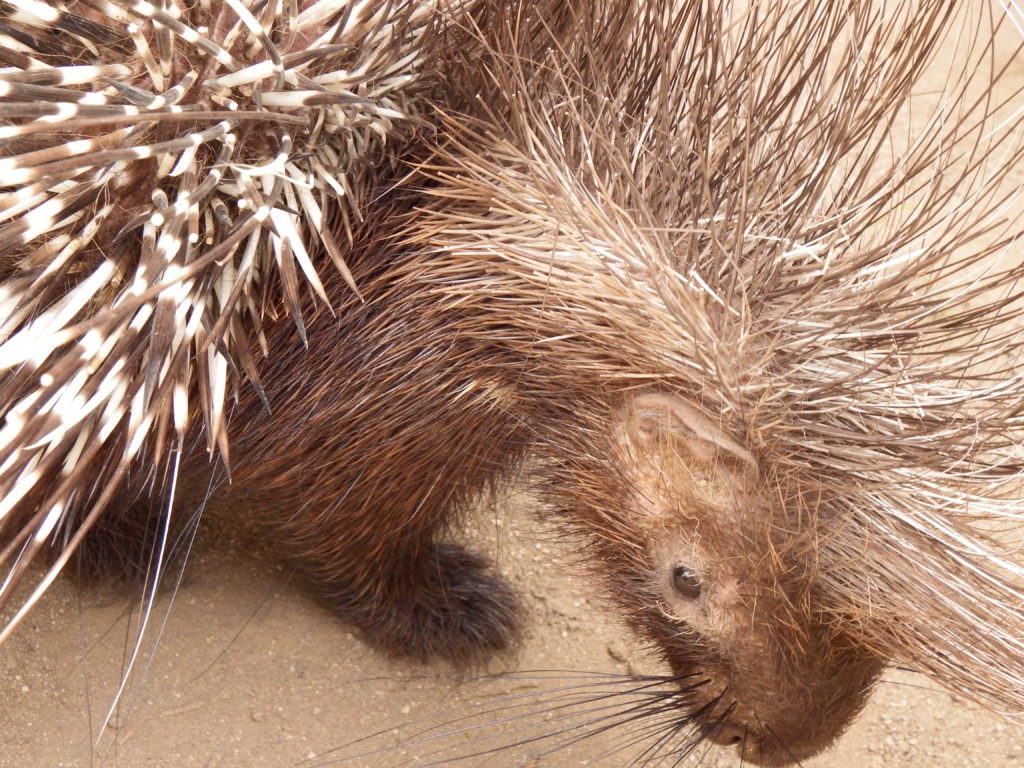 This is a prickly subject. Commuters who use rail and bus services benefit from national government subsidy of R34bn a year.  Those who use the minibus-taxi get nothing, other than a miserly R300m in the form of grants for taxi owners to buy new vehicles.  Yet taxis carry twice as many commuters as rail and bus combined!

Every Minister of Transport since 1994 has been commented on this anomaly.  Why, then, is there no subsidy for the taxi user?

The answer lies in the informal nature of the taxi industry.  It is cash-based, and the individual owners keep no accounts.  Government cannot allow public funds to be used in the form of subsidy, if there is no way of ensuring that the money is used for the intended purpose.

There are tens of thousands of individual taxi owners, organised into local associations.  If each of those associations formed a company to operate the taxi services of their members, there would be formal sector standards of management, including accounting.

This would open the way for government public transport funding to be used to benefit the taxi user.

The first of three paper on minibus taxi subsidy can be found here: Taxi user subsidy 1 – the case for subsidy.