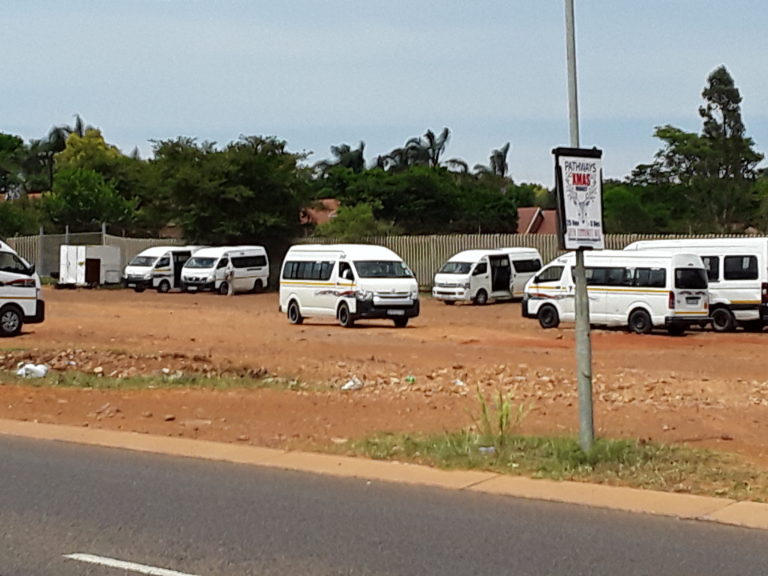 I was pleased to note that a recent article by Siyabulela Fobosi on the GroundUp website refers to my submission to the Competition Commission Market Inquiry into Public Transport.

Fobosi, a PhD Candidate at the University of Johannesburg, comments on the fact that despite its size “…… business relations within the taxi industry are mostly informal and unregulated, a network of relations between taxi owners, taxi drivers, taxi users, government, vehicle manufacturers, and other transport-related businesses”.

My submission to the Competition Commission suggested that if the taxi industry were to take advantage of its size and influence individual owners should agree to give up some of their fiercely-guarded independence and cede the management of their vehicles and drivers to an association-based Operations Management Unit.  Government could ‘encourage’ this transition by signalling that there would be stricter enforcement of the conditions of the Operating Licence which authorise the taxi owner to provide services.

Apart from opening the way to greater income-earning opportunities (including subsidy of the kind enjoyed by the bus companies) the Operations Management Unit would ensure higher standards of operation.

There are those who suggest that the move to a corporate entity would limit one of the characteristics of taxi operations which has made it so successful – that of being highly demand-responsive.  This characteristic is, however, expressed through the actions of the individual driver.  In the OMU model, drivers will still have the freedom to seek out customers.

The other side of the argument is that the changes do not go far enough.  Government policy, from the 1996 White Paper to the most recent pronouncements, see the required change as being one in which the owner-operator gives up his individual vehicle ownership (and his Operating Licences) to become a shareholder in the new formal sector company.  This would offer the simplest solution for government, which could then negotiate and contract with the taxi company in the same way as it does with the subsidised bus companies.

The concern is that this is a step too far and owner-operators will resist it.  My submission to the Competition Commission had this to say:

It is very probable that what government sees as an opportunity, taxi owners will see as a threat. It will appear to the owners that they are being asked to give up their assets (Operating Licences, vehicles) in return for a piece of paper that guarantees them nothing.

The appropriate strategy is to offer the owner-operator a fall-back position: “Take the first step; if you are satisfied, we can move to the next step; if not, you can opt out”. If that fall-back position is available, it is likely that most operators will be willing to take the first step, and having done so and found that the promises have been kept, be willing to consider taking the next step – ie, a shareholding in an operating company which owns the vehicles and directly employs the drivers.”