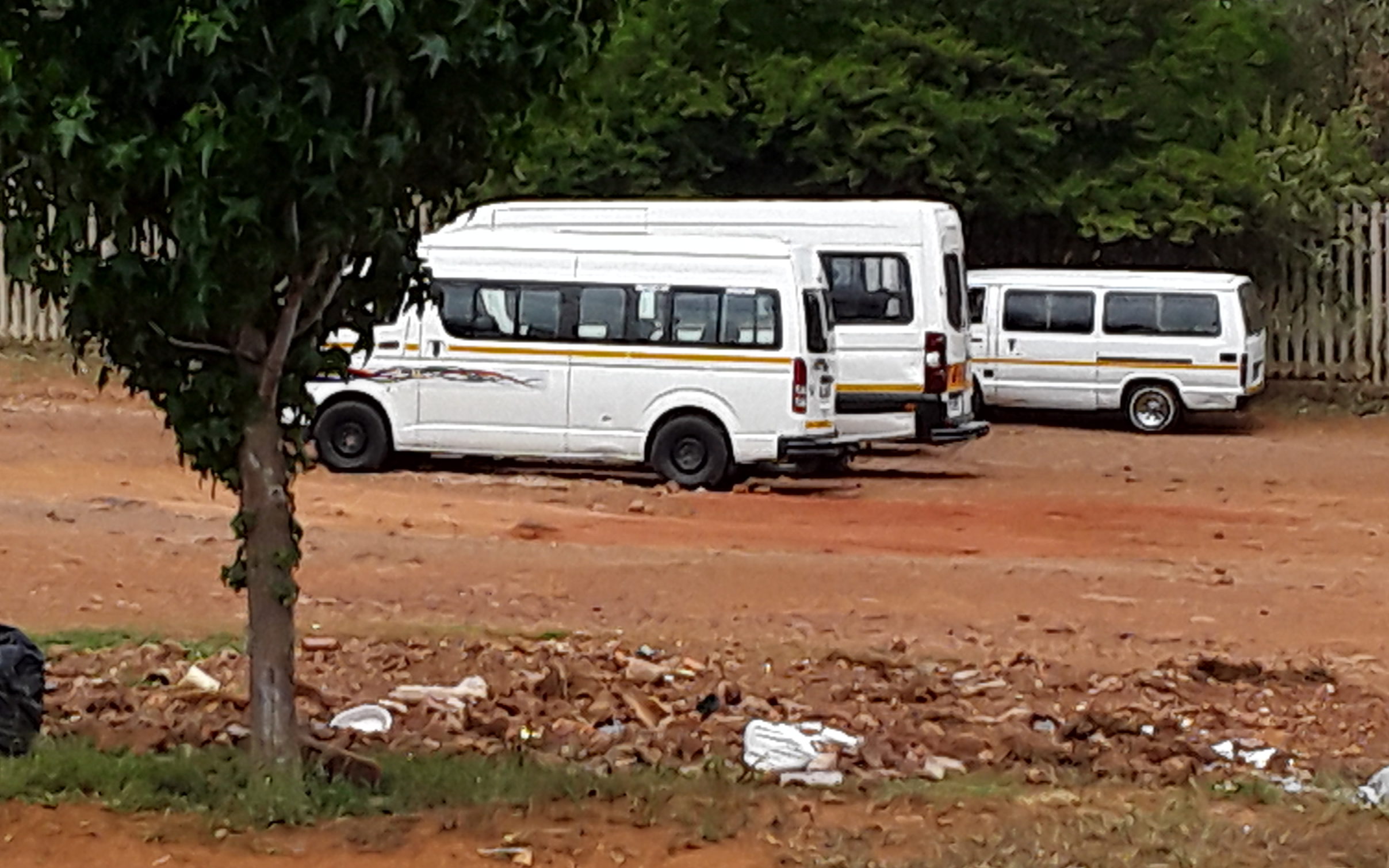 The Paradox of the Minibus-Taxi
Paul Browning

The minibus-taxi is recognised as the genuine example of black economic empowerment. Taxi operators have built a R20bn industry in less than three decades. But this huge business offers a paradox. It continually fails to respond to public sector efforts to enhance its standards of operation, and the private sector finds it very hard to develop sustainable commercial deals with taxi operators.

I have been working in and with the taxi industry for more than 20 years. This paper argues that neither government nor business understands the real nature of this informal sector industry. I describe what motivates the actions of taxi operators and their leadership – and what might be done to influence their decisions.

In doing so, I readily acknowledge that there are exceptions to every rule. I am quite sure, however, that what the paper describes is the situation in respect of the taxi industry as a whole.

Some criticisms are inevitably implied. These are personal views, though expressed following lengthy experience and what I hope is thoughtful analysis. None of the comments or criticisms is intended to imply bad faith on the part of any group, nor even poor judgement. I rather ascribe most of the problems to a lack of understanding between the formal and informal sectors.
References to the taxi representative structures are confined to the Council structure headed by the SA National Taxi Council (SANTACO). There are other pretenders, notably the National Taxi Alliance, but SANTACO is the government-recognised body, and the Council structure is undoubtedly the only representative and/or negotiating body which acts at national, provincial and regional (district) levels.

For simplicity, I have used the term ‘he’ and its equivalents. I know that there are many women taxi owners, some women taxi drivers, and even a few women members of Executive Committees; and I apologise to them up front if I have offended their sensitivities.

Click here to read further:  Paradox of the Minibus Taxi