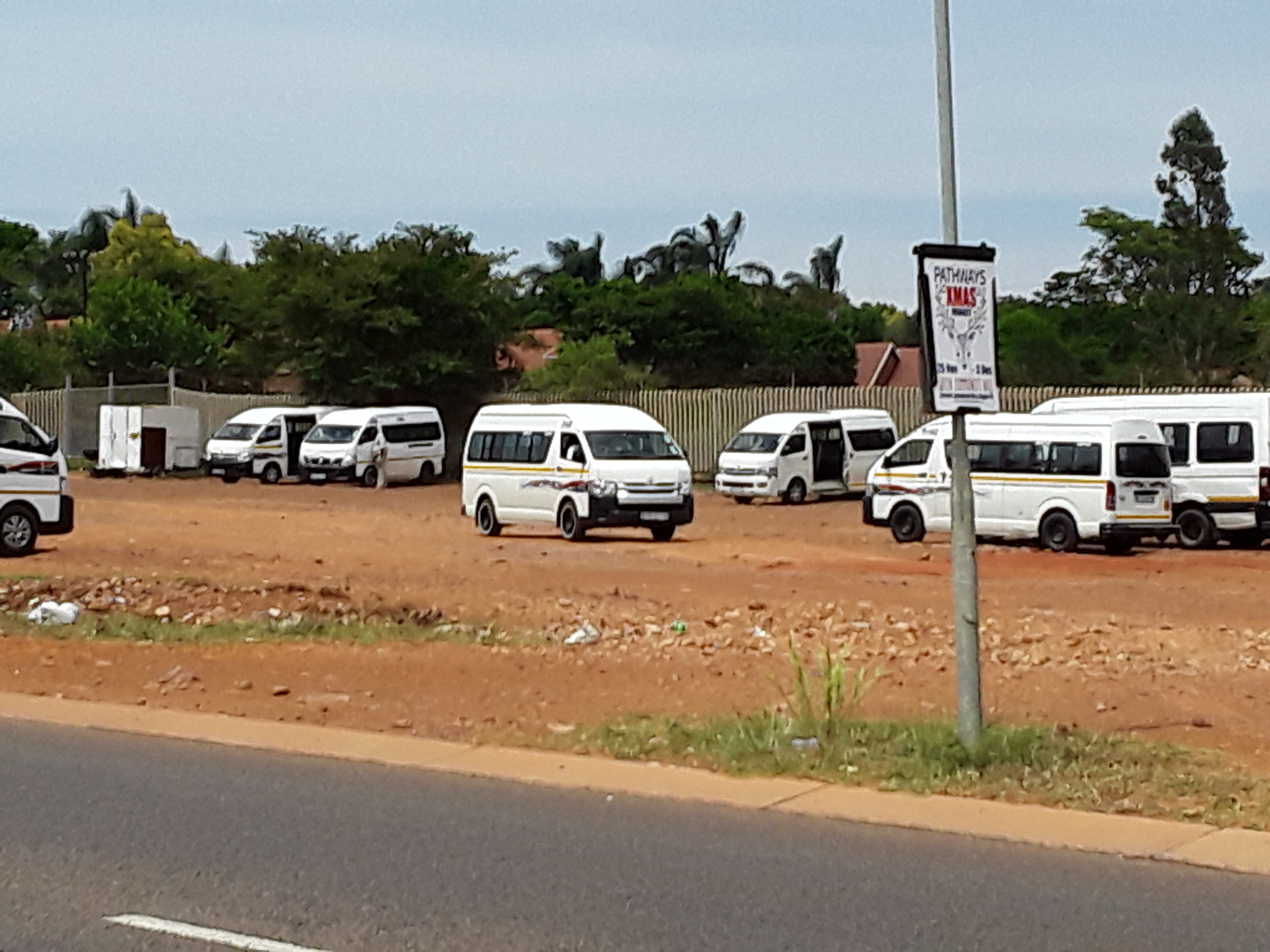 The Paradox of the Minibus-Taxi:
Towards a Resolution of the Paradox

This paper is a sequel to that presented by the author to the Chartered Institute of Logistics and Transport in South Africa at a meeting held in Pretoria on 25 July 2006.

The earlier paper described the nature of the ‘taxi paradox’ – in essence, it outlined the problems.

This further paper attempts to present possible solutions to the paradox, and in particular to indicate how the informal-sector South African minibus-taxi industry can be brought into the mainstream integrated public transport systems envisaged in transport policy.

In a paper [1] I presented to the Chartered Institute of Logistics and Transport in South Africa on 25 July 2006, I summarised the paradox of the minibus-taxi industry in these terms:

“The minibus-taxi is recognised as the genuine example of black economic empowerment.  Taxi operators have built a R20bn industry in less than three decades.

“But this huge business offers a paradox.  It continually fails to respond to public sector efforts to enhance its standards of operation, and the private sector finds it very hard to develop sustainable commercial deals with taxi operators.”

The analysis drew a surprisingly empathetic reaction from a wide range of commentators. But quite rightly, a common response was: “We may be willing to go along with your argument in principle, but we will be far more ready to be convinced if and when we see your suggestions about how the paradox can be tackled”.

This paper tries to outline that process.  It expands upon the conclusions in the earlier paper that:

“Taxi operators on a route should be encouraged and assisted to form an operating consortium to ensure higher standards of operation of their present services, as a stepping stone to participation in future integrated services.

“……..the upgrading of operations should be aimed at transformation from the informal to the formal sectors via the semi-formal sector.”

By coincidence, the Department of Transport published on 22 October its Draft Public Transport Strategy.  This also suggests that the first step in improving public transport should be the upgrading of the existing modes, as a stepping stone to future integrated services.

An outline of a possible model is described. The taxi owners will cede management of their vehicles and drivers to a professional management agency.  In return, government will give development grants (not subsidy per se) to meet the extra costs of higher operating standards and of the management agency.  A massive communications programme is proposed.

The paper also suggests that the only way in which the analysis can be proven or otherwise is if there is a realistic pilot test of what is recommended.