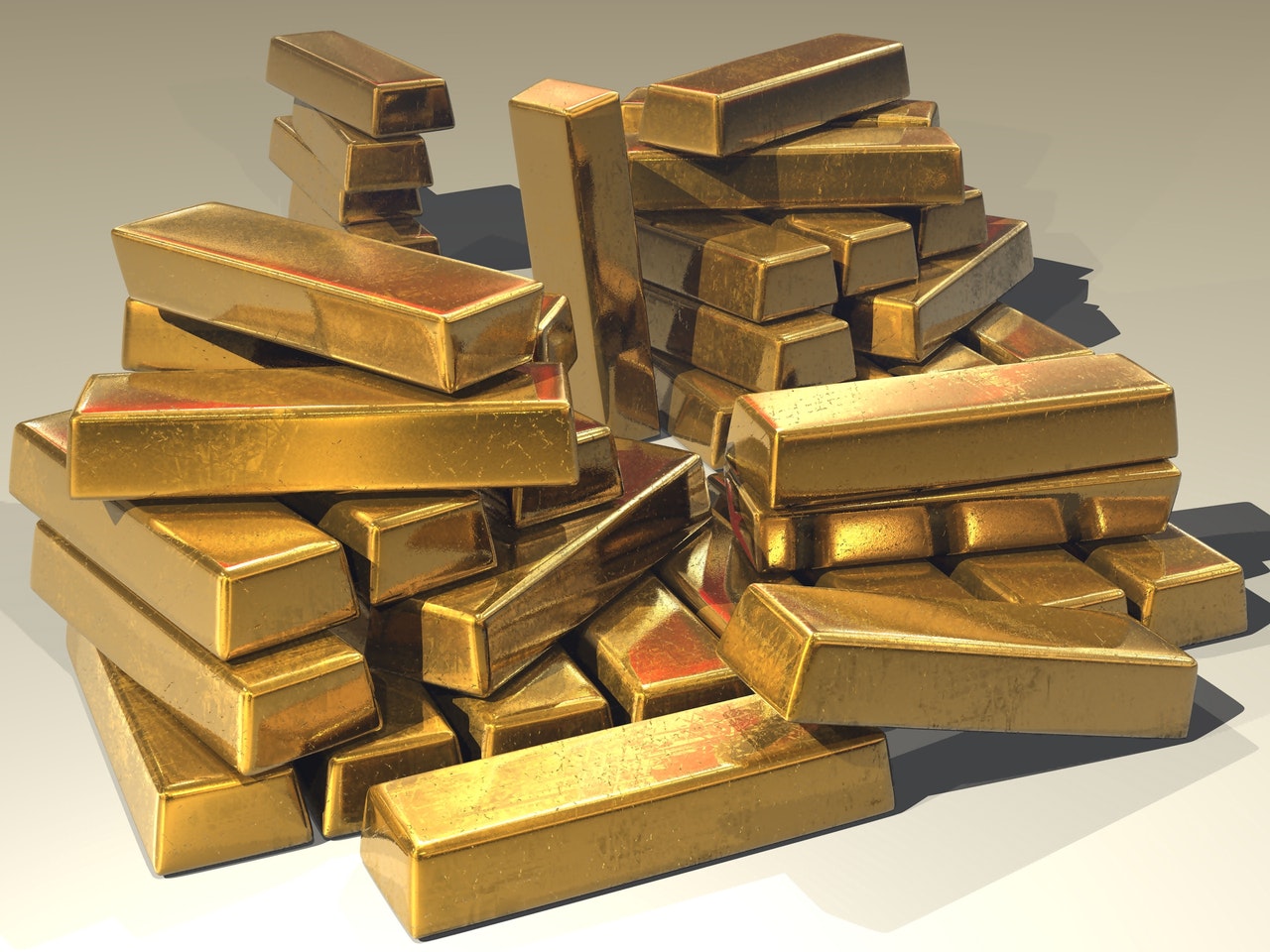 THE MINIBUS-TAXI, ECONOMIC EMPOWERMENT AND
THE NEW PASSENGER TRANSPORT POLICY

A fundamental element of all South African public policy since the democratic elections of 1994 is what today is called “transformation”. In its economic sense, the term describes the intention of government (a) to ensure that ownership of the wealth of the country is representative of the population as a whole, and (b) to take all possible steps to achieve that economic transformation from a position which has historically been significantly skewed.

The new South African policy for land passenger transport provides an exceptional opportunity to contribute to transformation. The basic principle is that services will be planned by transport authorities and allocated to operators through a process of competitive tendering. This clearly offers the opportunity for a programme of affirmative action. Such action must be tempered by the need to ensure effective delivery of services.

The minibus-taxi presents a particular area of opportunity, but one which is fraught with difficulties.

The minibus-taxi is generally considered to carry at least 50 per cent of commuters (though the current capital value is almost certainly proportionately much less). The new transport policy therefore cannot succeed unless the minibus-taxi is incorporated. However, the essence of the new policy is that of planned and integrated services. Taxi operations are very much informal, unscheduled, and relatively unplanned. Combining these two extremes will require a complex and sensitive approach.

Taxi operations are characterised by “turf wars”. One aim of current government policy is to minimise conflict by registering operators according to the route(s) which they are entitled to operate. A policy of competitive contracting might simply exacerbate the existing volatile situation.

This paper considers both the opportunities and problems, and makes specific suggestions for an implementation programme to maximise the former and minimise the latter.